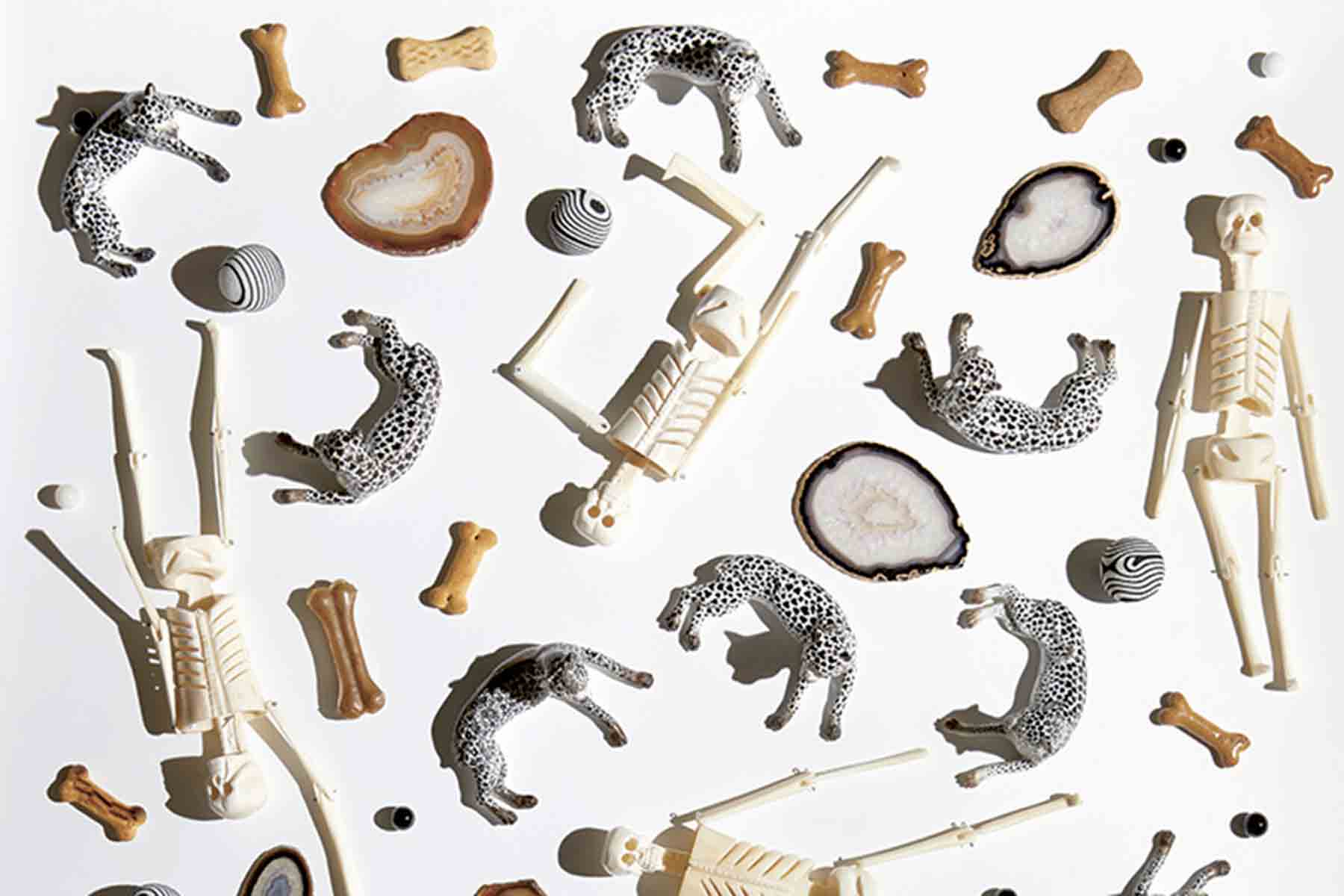 Every Stone Should Cry
Theo Mercier

Curator of the exhibition: Claude d'Anthenaise

Sculptor and director, he works on the relationship between the work and its environment. The artist wants to initiate in visitors a real choreography of the gaze. To this end, in his installations, he mixes with his own sculptures objects or works of popular art that he has collected during his travels. The diversity of provenance of the collections thus constituted is in the image of globalization, their arrangement evoking a sort of archaeology of the future. The museographic context gives a new meaning to the exhibited objects, while strangeness, poetry or humor are born from unusual connections.

With the exhibition EVERY STONE SHOULD CRY, Théo Mercier questions the notion of "domestication" of nature by man, whether it be animal, vegetable or mineralogical. He imagines a post-modern scenario around animal happiness and domesticated happiness, in a garden of illusions where the living would play all the roles thought by and for man. From the original to the industrial copy, he reinvents the notions of classification and naturalist collection in the era of mass (re)production, to create an "artificial history museum" and to create new dialogues or disputes between the collected objects. Transforming the temporary exhibition space into a new kind of space-time, Théo Mercier installs our gaze somewhere between the store display, the cabinet of curiosities and the playground for children or animals. Through a staging with enticing colors and shapes, this fake world suggests however a form of confinement and strangeness to be explored. Conceived as a closed space, the exhibition offers a domestic zoo in which the visitor enters through a small door to discover new ways of looking at the world. Through improbable games of scale and displacements of use, the hanging recreates the illusion of a recreational space for the visitor who plays, in spite of himself, the role of "guinea pig" in a cage. By reversing the relationship of power and fantasy between man and nature, the exhibition EVERY STONE SHOULD CRY stages the tensions that exist between play and control, happiness and terror, illusion and reality, and reward and punishment. 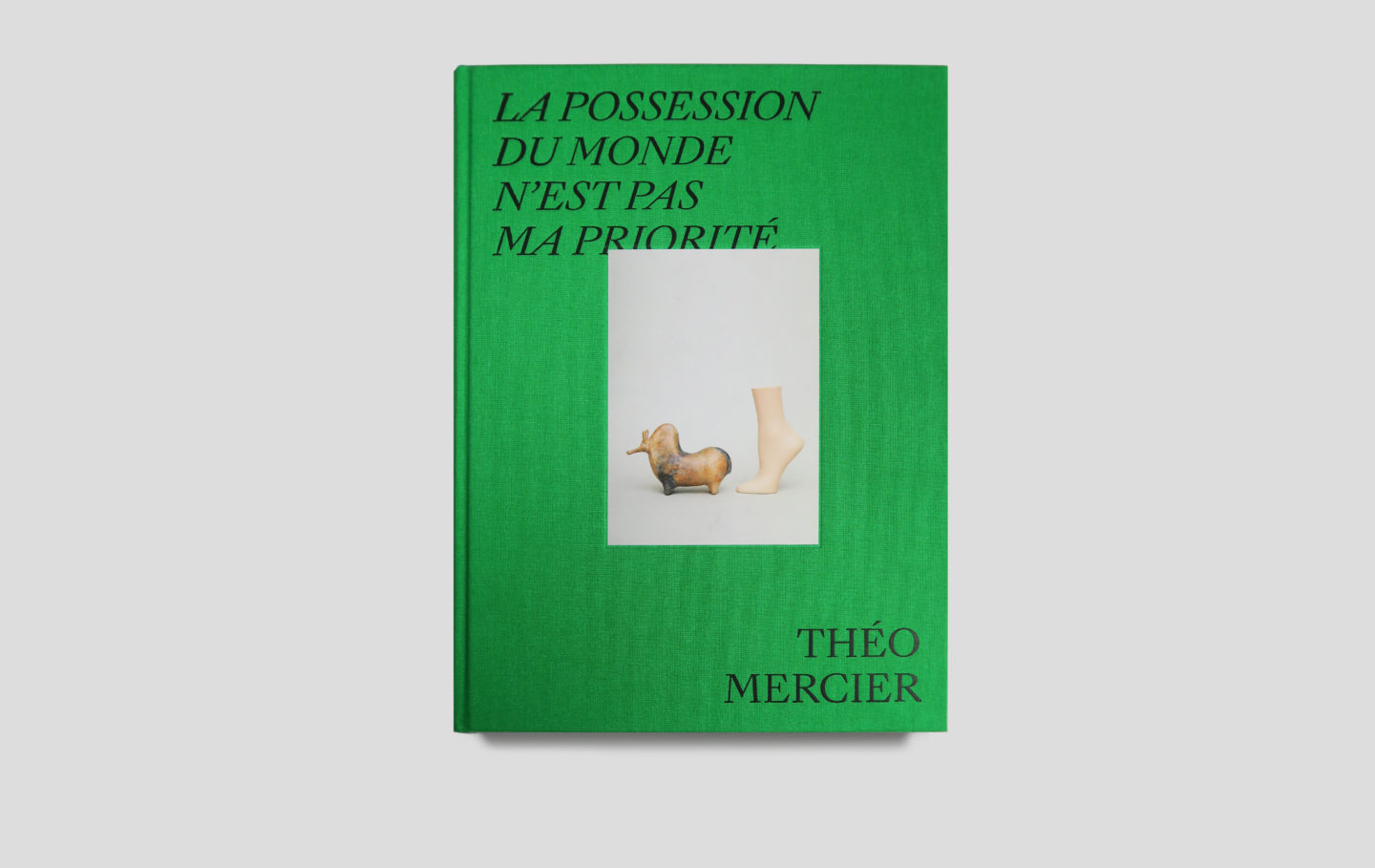 © Erwan Fichou et Théo Mercier, 2018
Your experience on this site will be improved by allowing cookies.