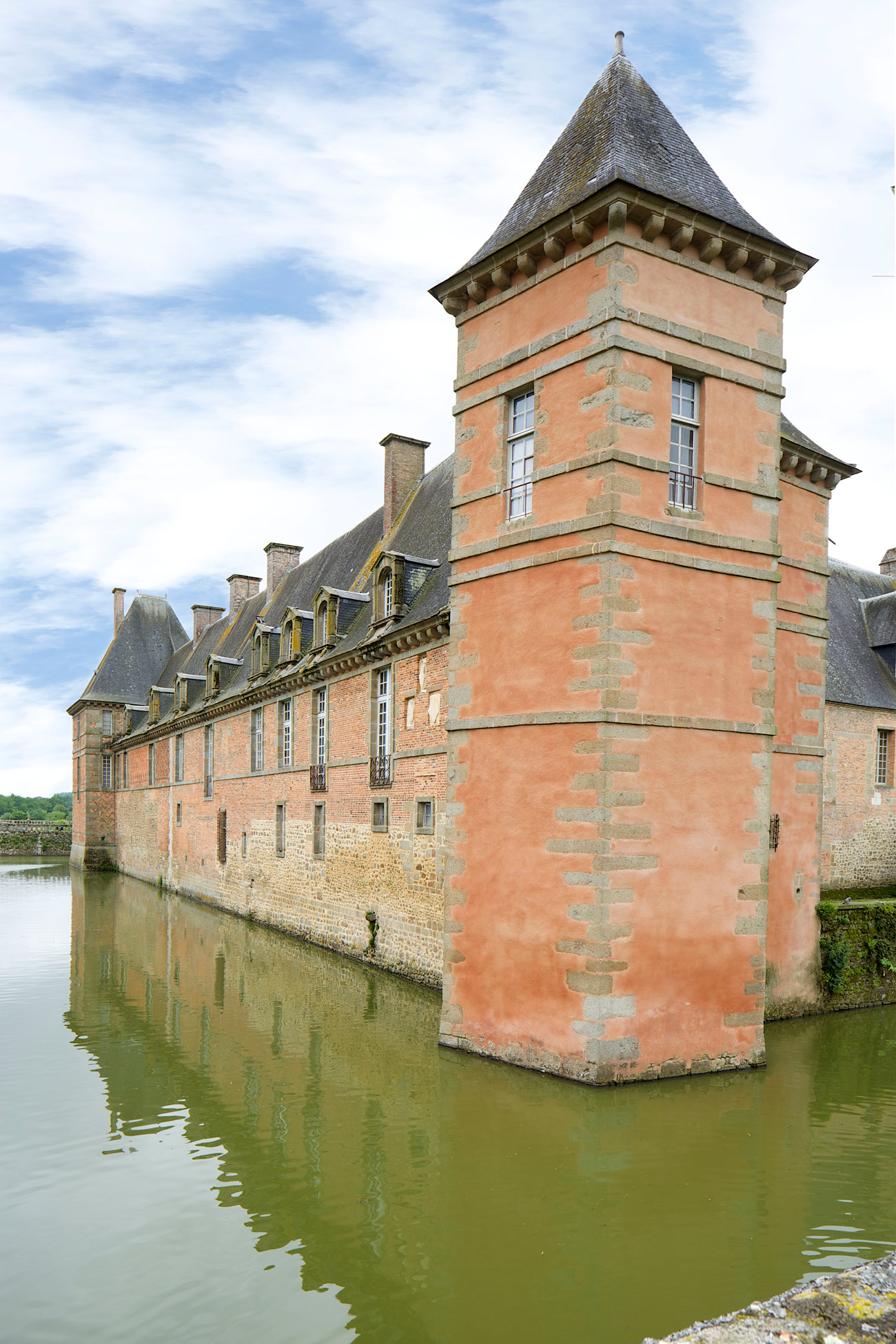 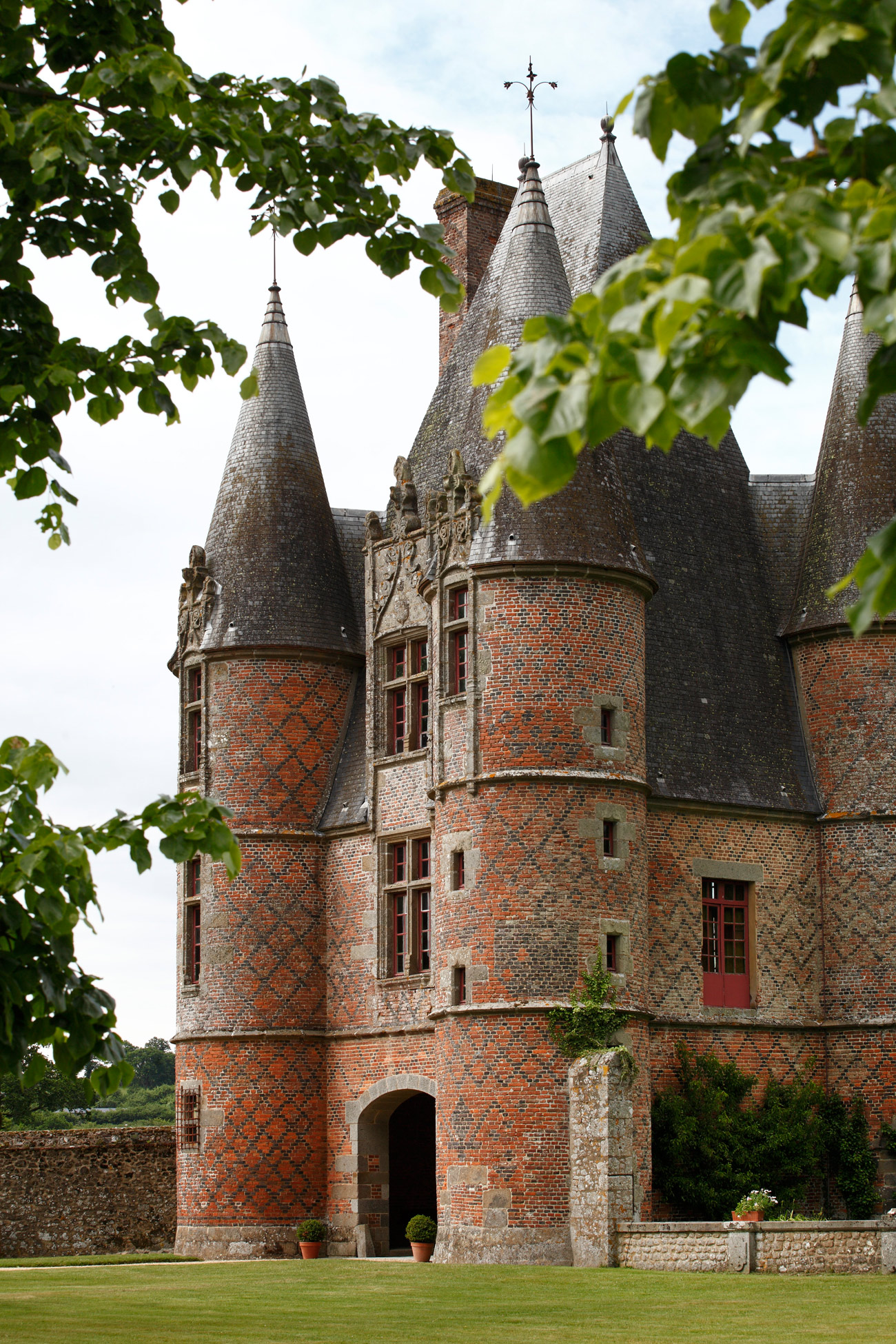 Exhibition outside the walls at the Château de Carrouges

In 2013, the Musée de la Chasse et de la Nature received an exceptional gift of 50 drawings by the animal artist, worldly portraitist, and illustrator Xavier de Poret (1894-1975). A selection of some thirty studies, portraits, and genre scenes from this collection is presented in the new rooms set up by the Museum at the Château de Carrouges as part of a partnership with the Centre des monuments nationaux.

Xavier de Poret spent part of his childhood in the countryside where he observed birds very closely. As a rider and hunter at court, he developed a great knowledge of horses. Having received drawing lessons at an early age, a comfortable existence gave him complete freedom to sʼaddicate himself to his art. The precision of his line made him an appreciated portraitist. He thus painted portraits of Queen Elizabeth ii and her children as well as the Belgian and Luxembourg sovereigns.

The particular care he takes in translating animal expressions contributes to his fame. Recognition came very quickly, giving him the opportunity to collaborate on numerous books and hunting magazines. His long collaboration with the Hermès house will mark a generation of bourgeois elegance, so many drawings he gives for animal-themed silk squares (Hinds, Boots, Squirrels, Chickadees, Chickadees, Foxes, Ducks, Doves...). 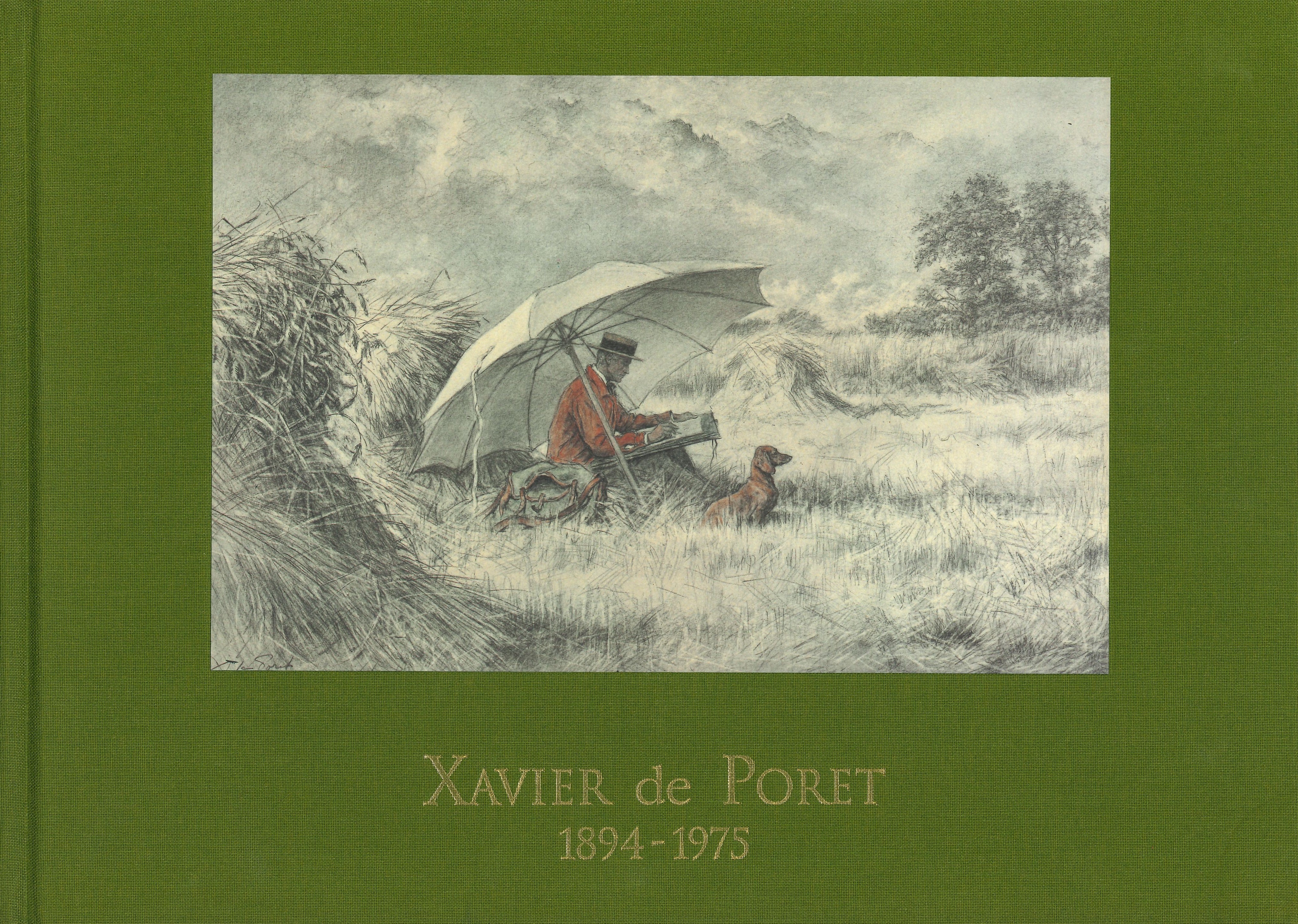