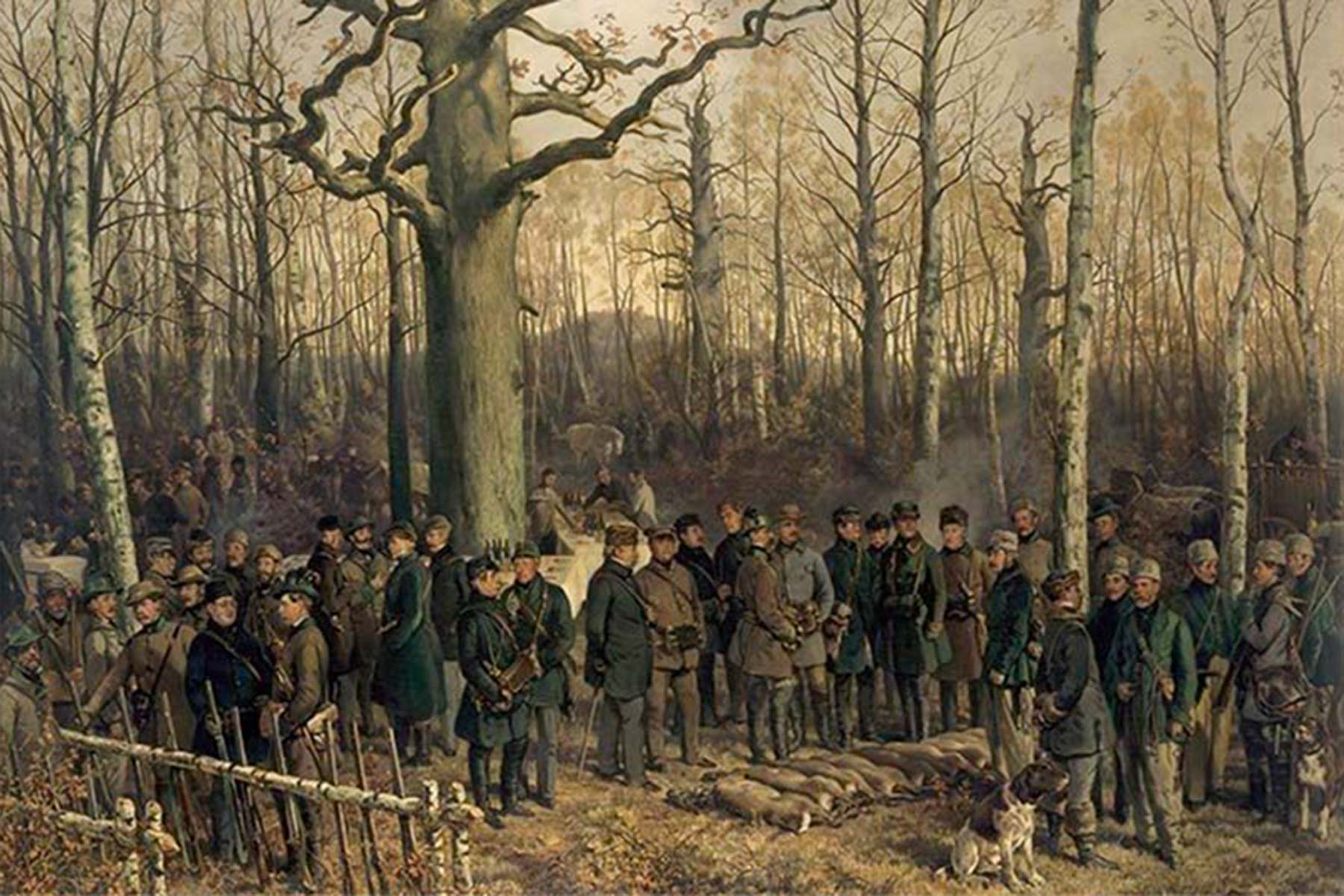 Isn't nature the same on both sides of the Rhine? At least, judging from the artistic representations, the image that French and Germanic people have of it differs clearly. Are the forests more mysterious in Germany, the deer more imposing and their territory wilder? In any case, hunting practices and the place of the hunter in these societies are not the same.

Through a panorama made up of emblematic works (paintings and drawings) from various German and Swiss museums, and covering the period 1830-1914, the exhibition highlights the Germanic specificities in the way hunting is represented. This abundant artistic production remains largely unknown in France. After the romantic hunts used as a pretext to express the beauty of the landscape, a diversified production followed, exalting the conviviality of the hunt, the pride of the hunter or the expressive power of the game. Of course, the latter is inseparable from the figure of the stag bellowing at full throttle, which has become the archetype of kitsch in the German cultural space. But many painters have taken a different path. For example, the members of the "Leibl circle", the true representatives of the "realism" initiated in France by Gustave Courbet, developed an original and strong mode of representation.

The exhibition also reserves a special place for one of the masters of the Dresden School, the painter Ferdinand von Rayski (1806-1890). His "Hunting Stop in the Wermsdorf Forest", which was commissioned by the Saxon court, was recently acquired by the Museum of Hunting and Nature. This painting plays an important role in the artistic career of the contemporary painter Georg Baselitz, who has used the preparatory study in the Dresden Museum in various works.

The exhibition is an opportunity to organize a face-to-face encounter between these two artists, of different times and temperaments, but for whom wildlife and hunting are a source of inspiration. 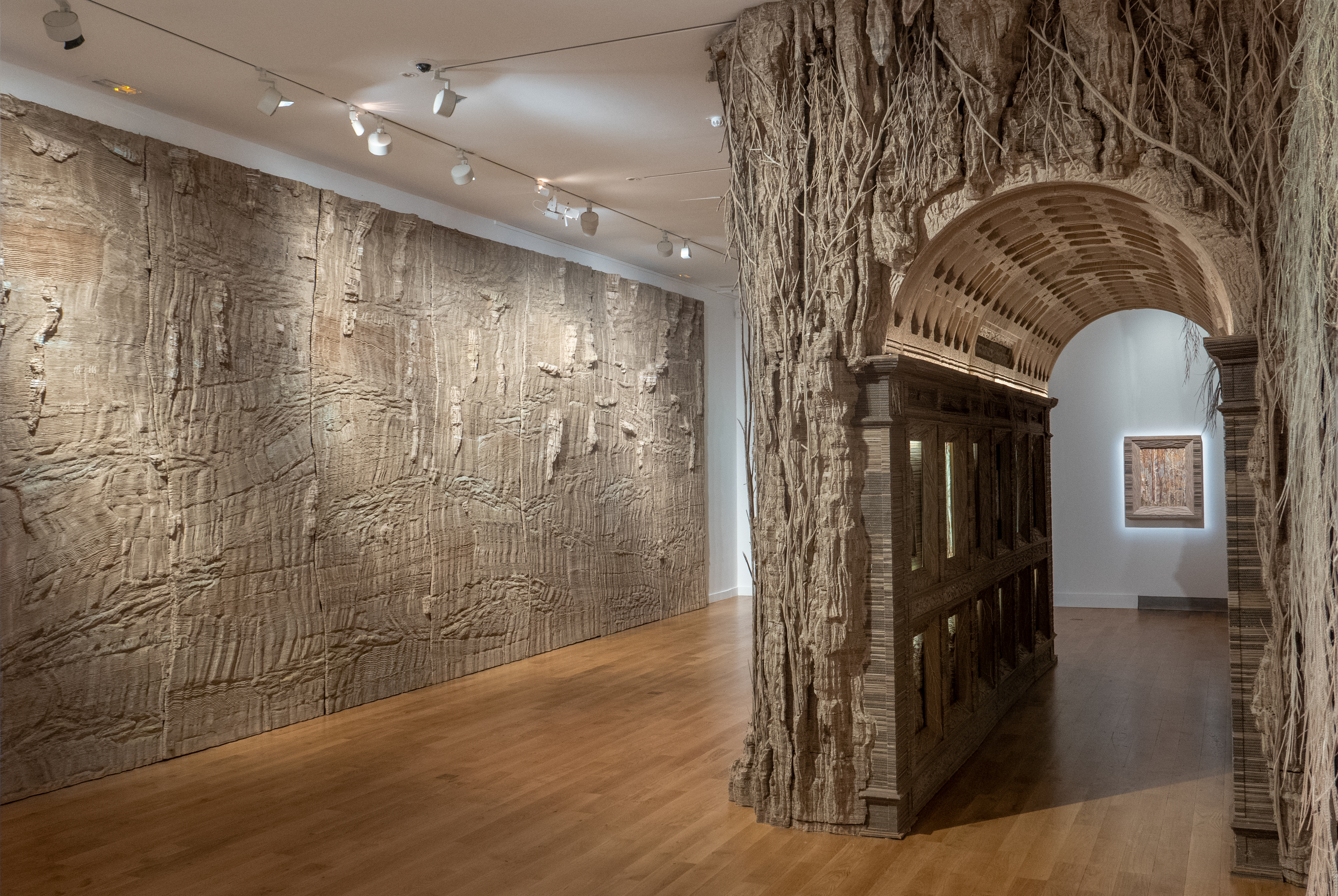 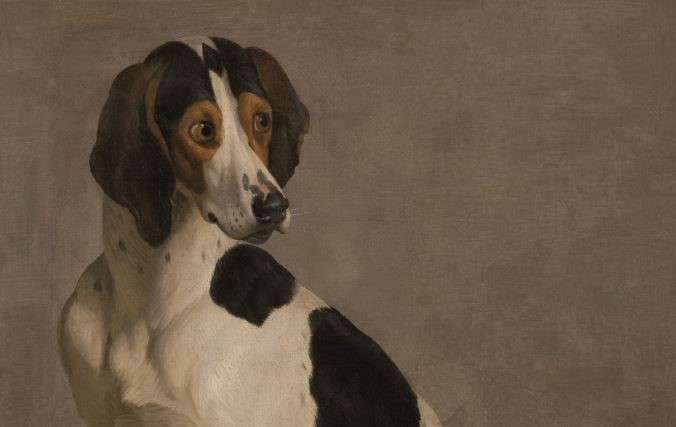 © Musée de la Chasse et de la Nature, D.R.
Your experience on this site will be improved by allowing cookies.