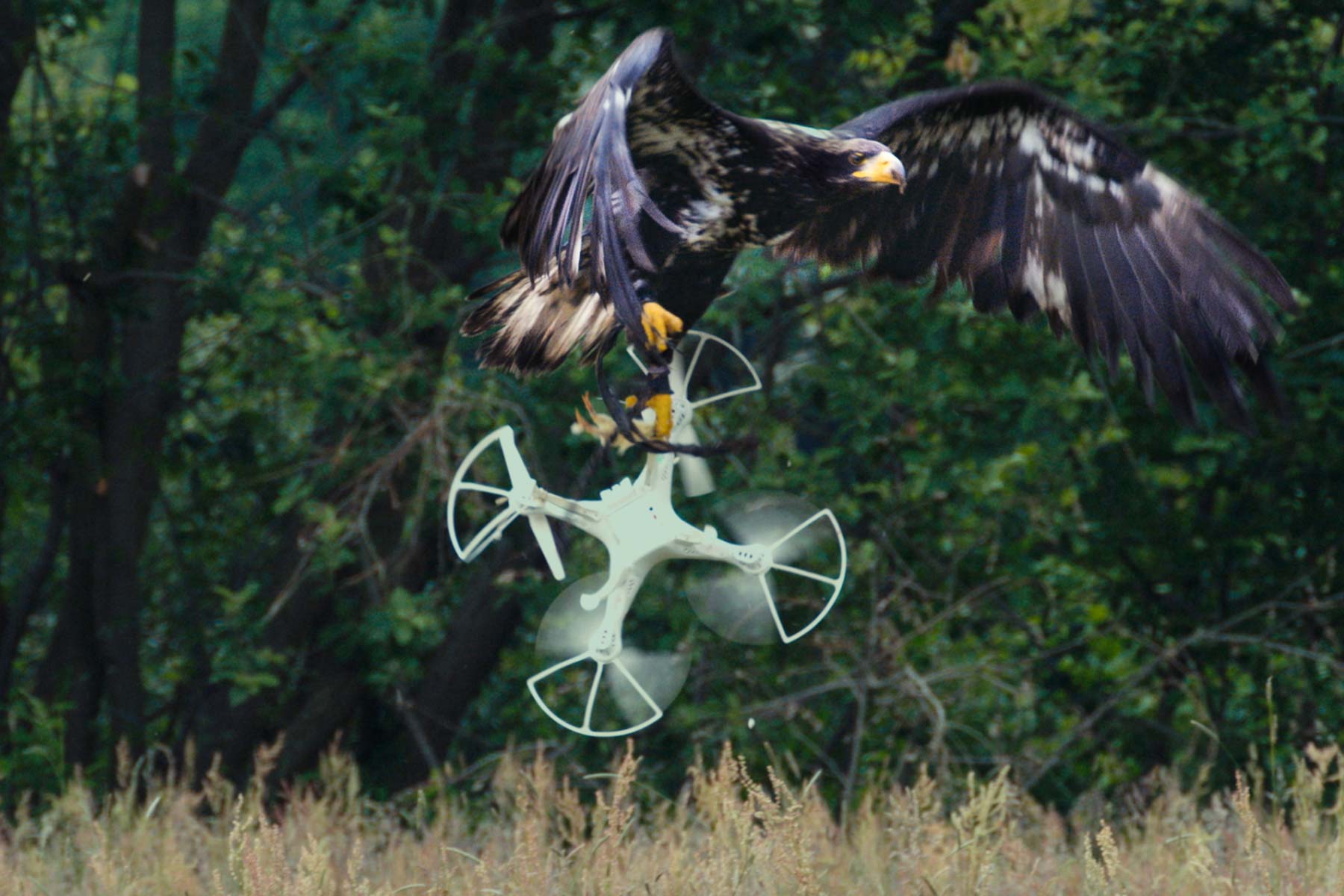 As part of the 2019 France-Romania Season, which celebrates the centenary of the creation of modern Romania and coincides with the Romanian Presidency of the Council of the European Union, the Musée de la Chasse et de la Nature offers a carte blanche to the artist Mircea Cantor.

Mircea Cantor (b. 1977), an internationally renowned artist and a major figure in Romanian contemporary art, won the Ricard Foundation Prize in 2004 and the prestigious Marcel Duchamp Prize in 2011. His childhood, spent in a country under communist rule, and his personal memories are the starting point for most of his works. His productions focus on the social differences and the borders between countries. The formal and aesthetic research of his videos and installations is combined with a poetic commitment that translates into simple gestures, but with a universal value.

For his "carte blanche" at the Musée de la Chasse et de la Nature, Mircea Cantor is interested in the notion of "territory". This theme is at the heart of the encounter between predator and prey, which inspires his recent film (Aquila non capot muscas 2018) where we see an eagle chasing a drone. In another film (Deeparture 2005) we witness the rising tension between a wolf and a doe rubbing shoulders in the artificial space of a "white cube".

Mircea Cantor is also sensitive to the very particular relationship that the vernacular tradition of his native country has developed with wild animals. The abundant and diverse fauna (bears, wolves, migratory birds...) that inhabits the vast expanses of Romania, from the forests of the Carpathians to the marshy lands of the Danube Delta, inspires certain traditional celebrations and the production of objects dedicated to them. Over the centuries, the Christian culture has integrated the ancient pagan rites which reappear especially on the occasion of the colinde or end-of-year celebrations.

These rites will serve as a guideline for Mircea Cantor for the exhibition he is organizing through the rooms of the museum, as if it were becoming the territory of a strange parade. As an "image hunter" or vânătorul de imagini, he collects objects and works and arranges them in a way that gives them a new meaning. Borrowing folk art objects from the Romanian Peasant Museum in Bucharest, commissioning his Romanian artist friends to create works on the theme of hunting, he mixes these "ready-made" of a particular kind with his own works in a scenography that comes to play with the permanent collections of the museum.