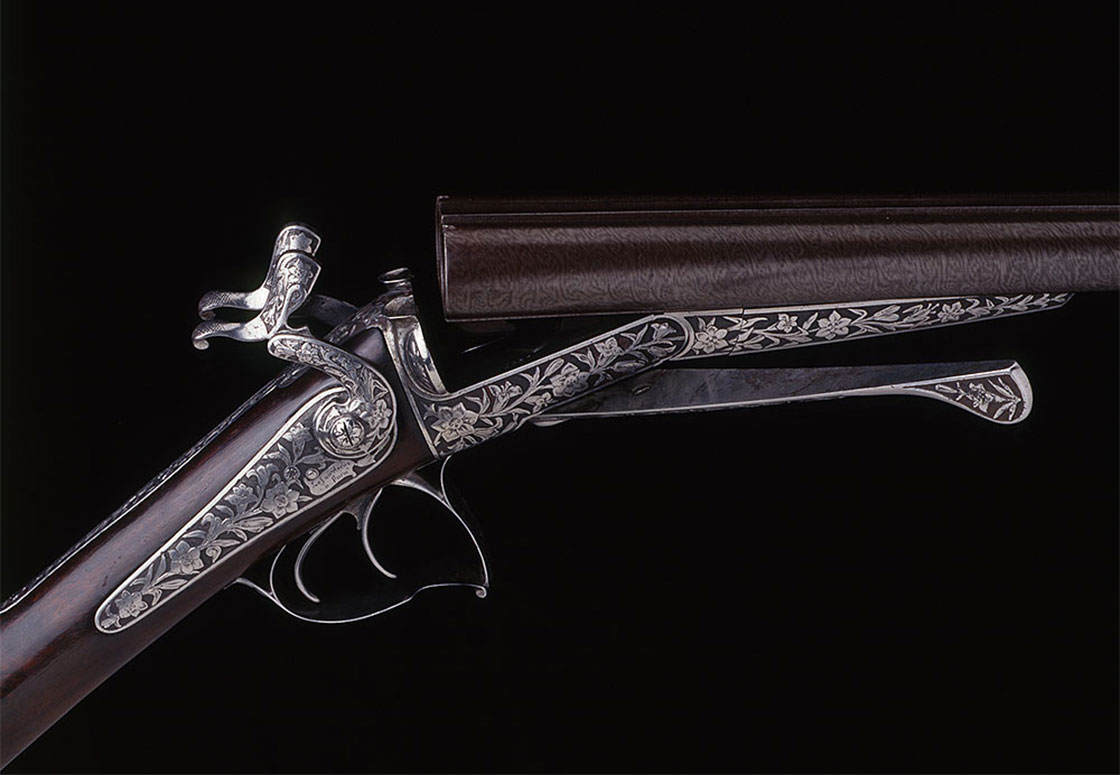 Henri d'Artois (1820-1883), Count of Chambord was the posthumous son of the Duke of Berry, and the last representative of the eldest branch of the Bourbons. The revolution of July 1830 condemned him to a long exile. It was probably in the middle of the century that he acquired this pinfire rifle of the "Lefaucheux" type signed by the Viennese harquebusiers Johann Springer and Matthias Novotny. In fact, the Count of Chambord moved in 1844 to the castle of Frohsdorf, south-east of Vienna. The Lefaucheux rifle, designed in the 1830s, was a huge success.

It is a modern design rifle with a tilting barrel. Introduced in the chamber, the cartridge lets pass the end of the pin outside. The protruding part of the pin, struck by the hammer of the hammer, sinks into the fulminate capsule placed in the case. The Musée de la Chasse et de la Nature also keeps a rifle made by Casimir Lefaucheux for the Count of Chambord. 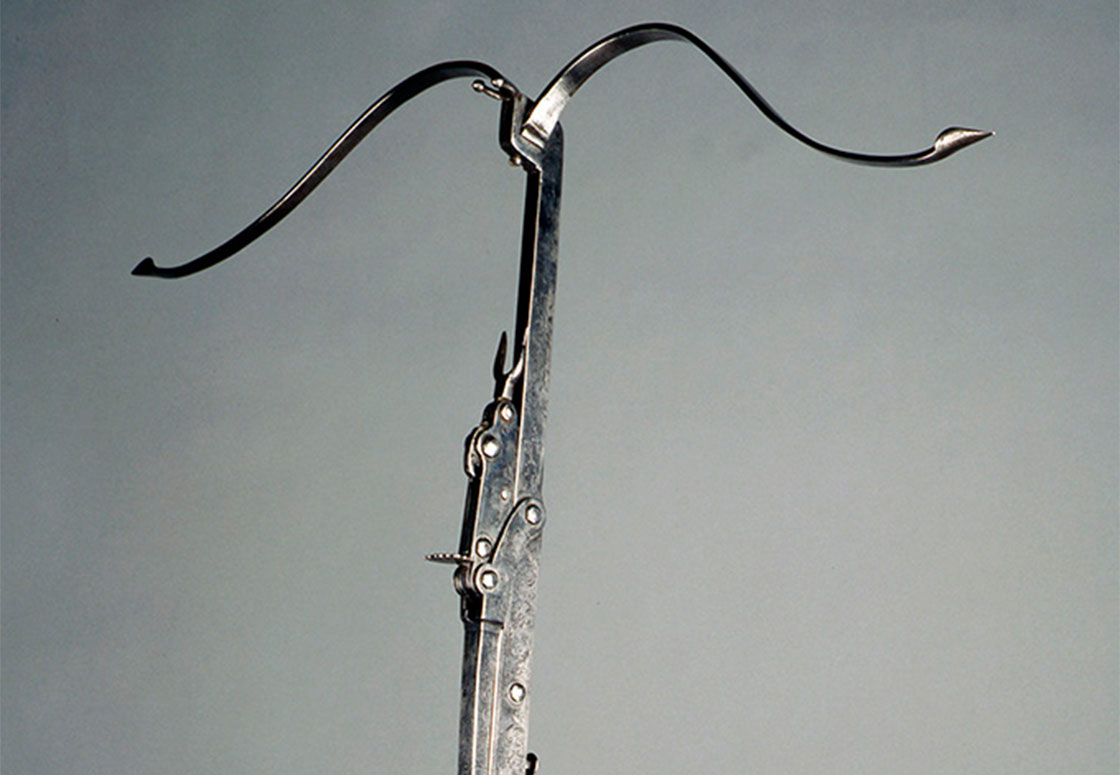 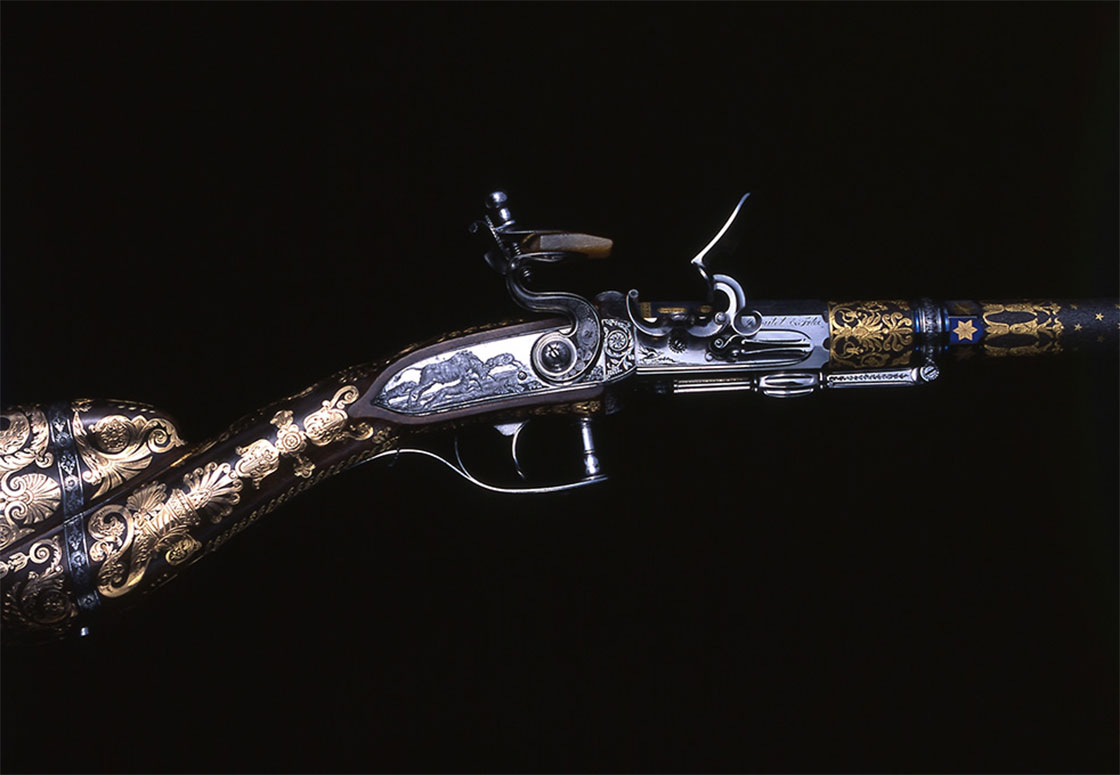 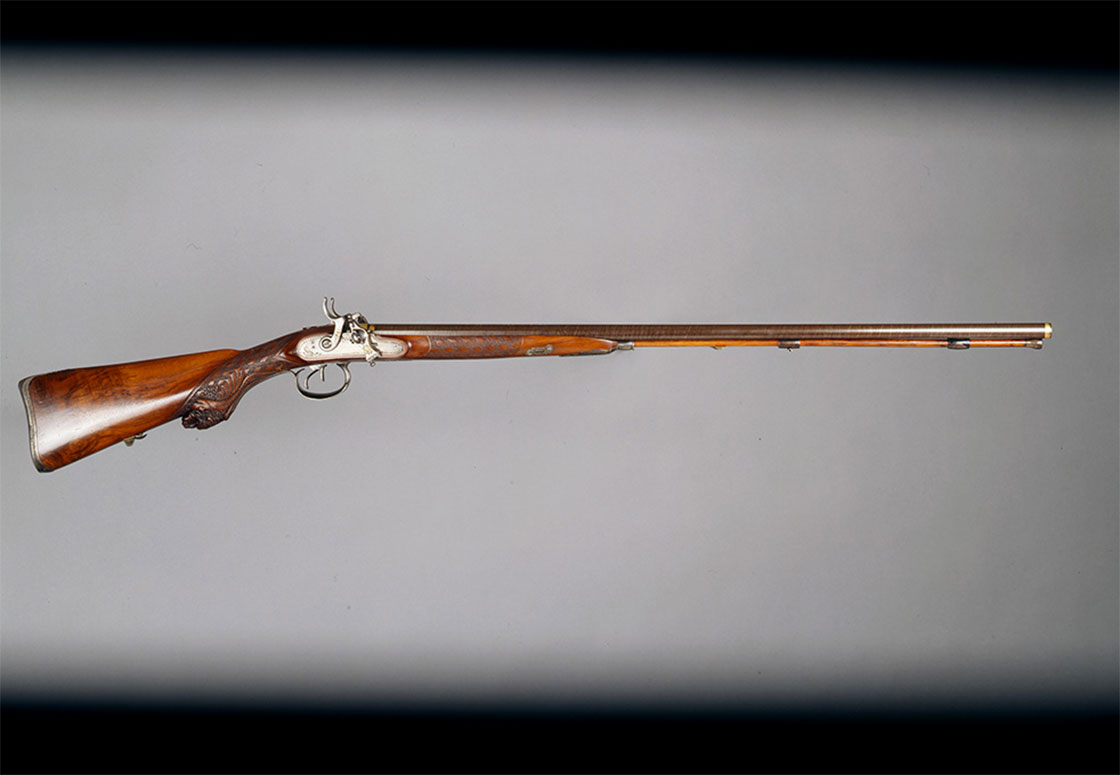 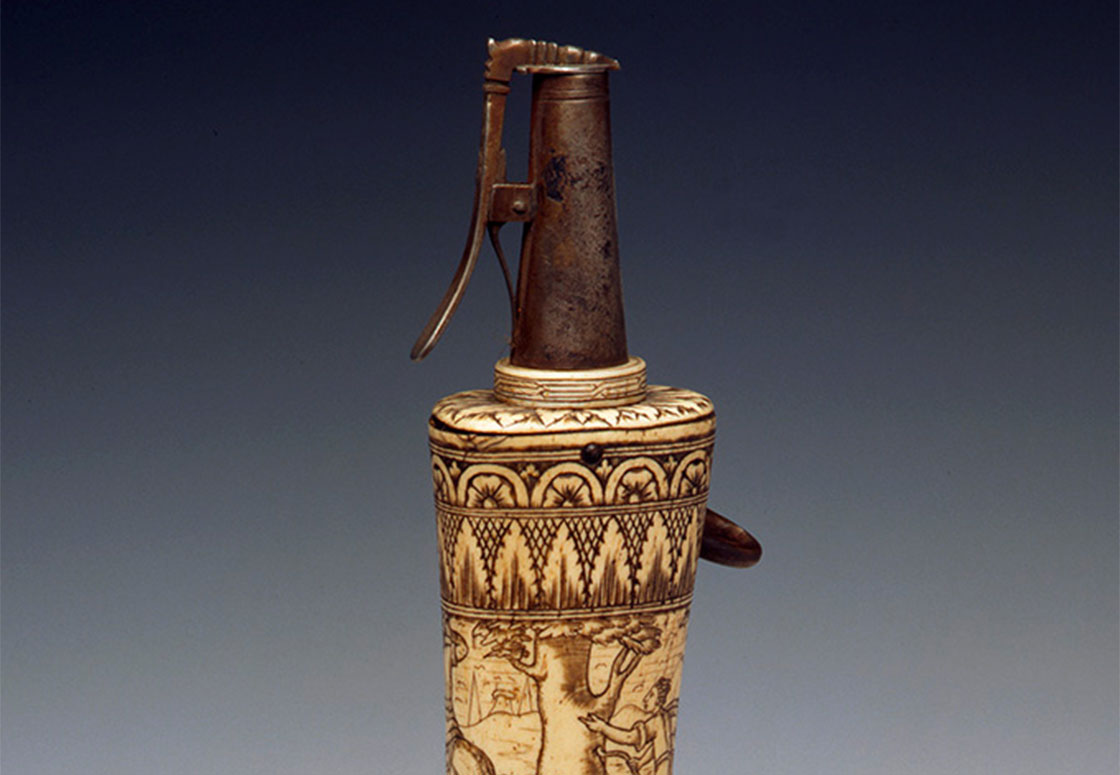