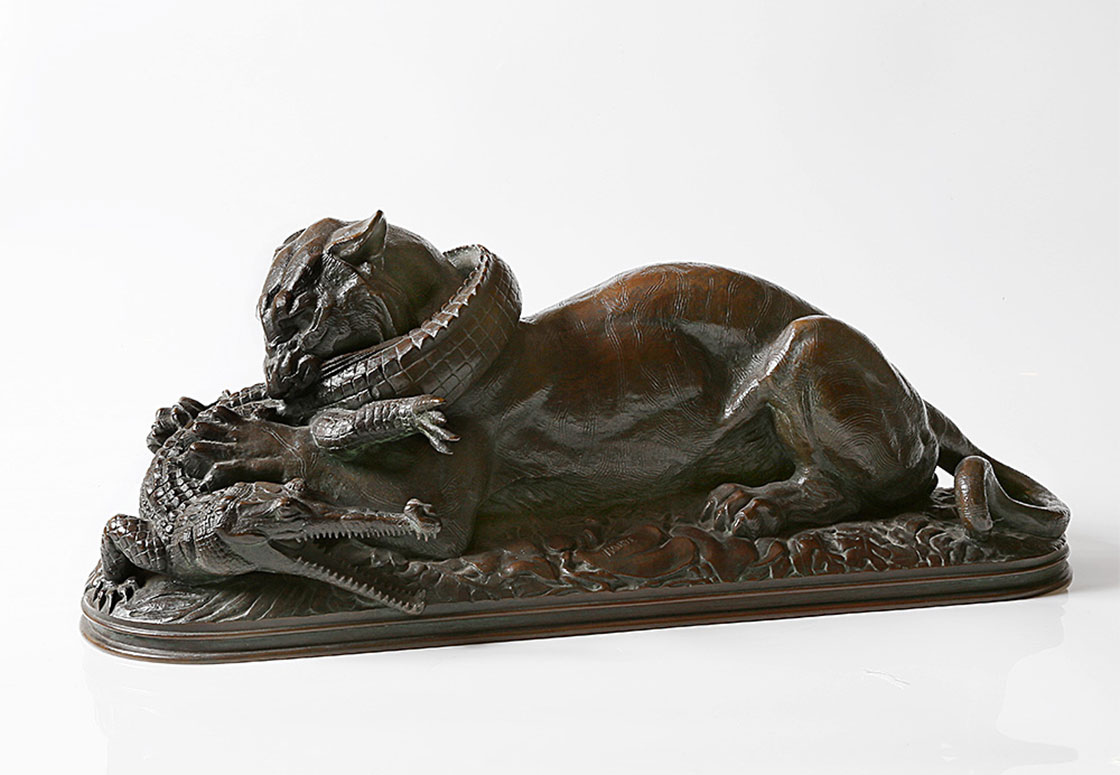 The 19th century was the golden age of animal bronze. The Romantic movement, which rejected the order established by the Academy, found in the representation of animals an illustration of its revolt. Antoine-Louis Barye, a sculptor specializing in the representation of animal fights, was part of this movement. The animal is elevated to the rank of subject and no longer relegated as a simple element of decoration. Having never traveled, Barye regularly went to the Jardin des Plantes to produce sketches of animals. Accompanied by his friend, the painter Eugène Delacroix, he dissected dead animals in order to transcribe their anatomy accurately. The plaster from which this bronze is made represents a tiger biting the tail of a gharial. It corresponds to his first success at the 1831 Salon. True to the sculptor's ambitions, the work evokes the most tragic moment of an animal fight, when the predator devours its prey, which is still defending itself in a last instinct for survival. This motif was repeated several times by Barye.

The Louvre Museum and the Valenciennes Museum house similar sculptures of double proportions. Preferring bronze to marble or stone, Barye himself worked on the patina or "color" of the material. Trained by a steel engraver at the age of thirteen, Barye entered the Beaux-Arts in Paris in 1818. Advised by the painter Antoine-Jean Gros and the sculptor François-Joseph Bosio, he quickly specialized in animal sculptures in bronze of all sizes. In spite of his talent, he is however only very little exposed. Animals are indeed considered unworthy to be exhibited at the Salon (exhibition of living artists organized periodically in Paris). At the end of his life, having become the favorite artist of Ferdinand-Philippe d'Orléans and Napoleon III, Barye received the Legion of Honor. 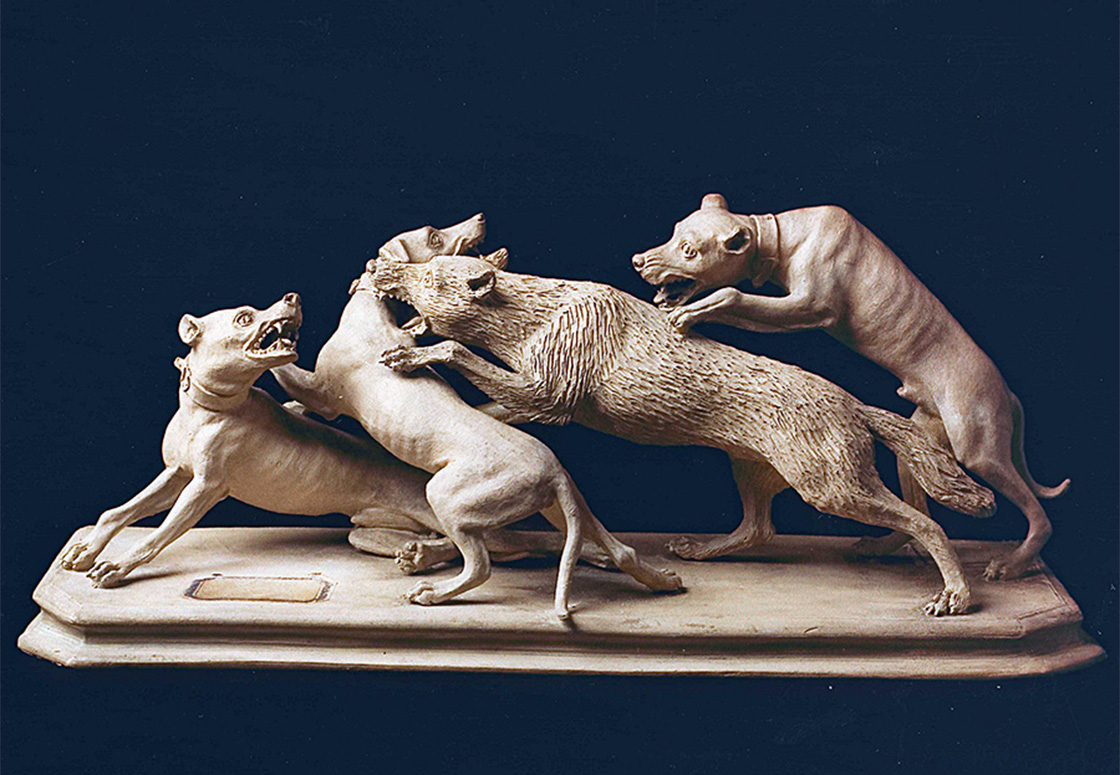 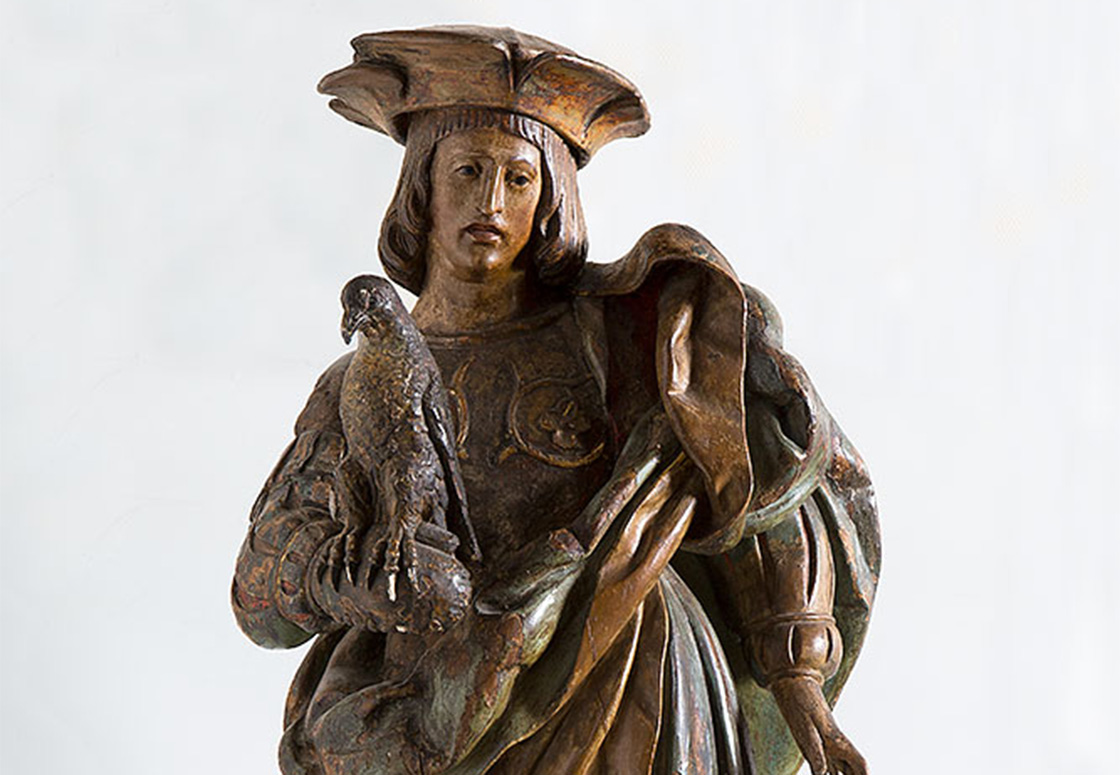 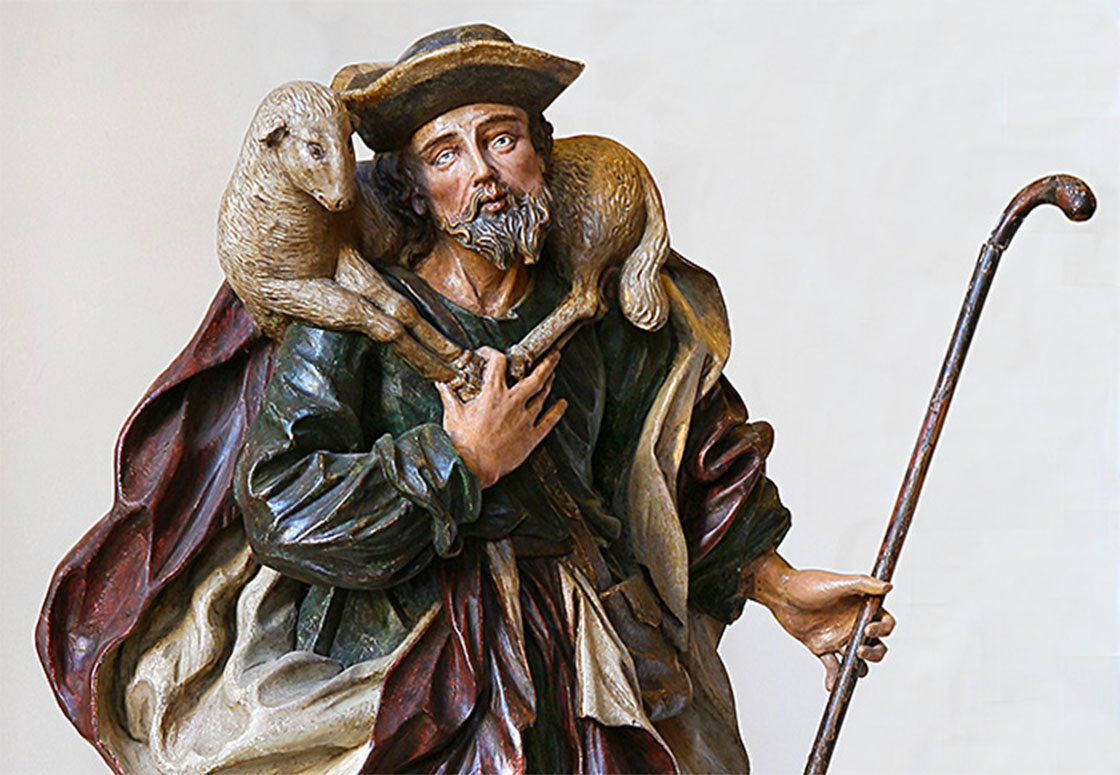 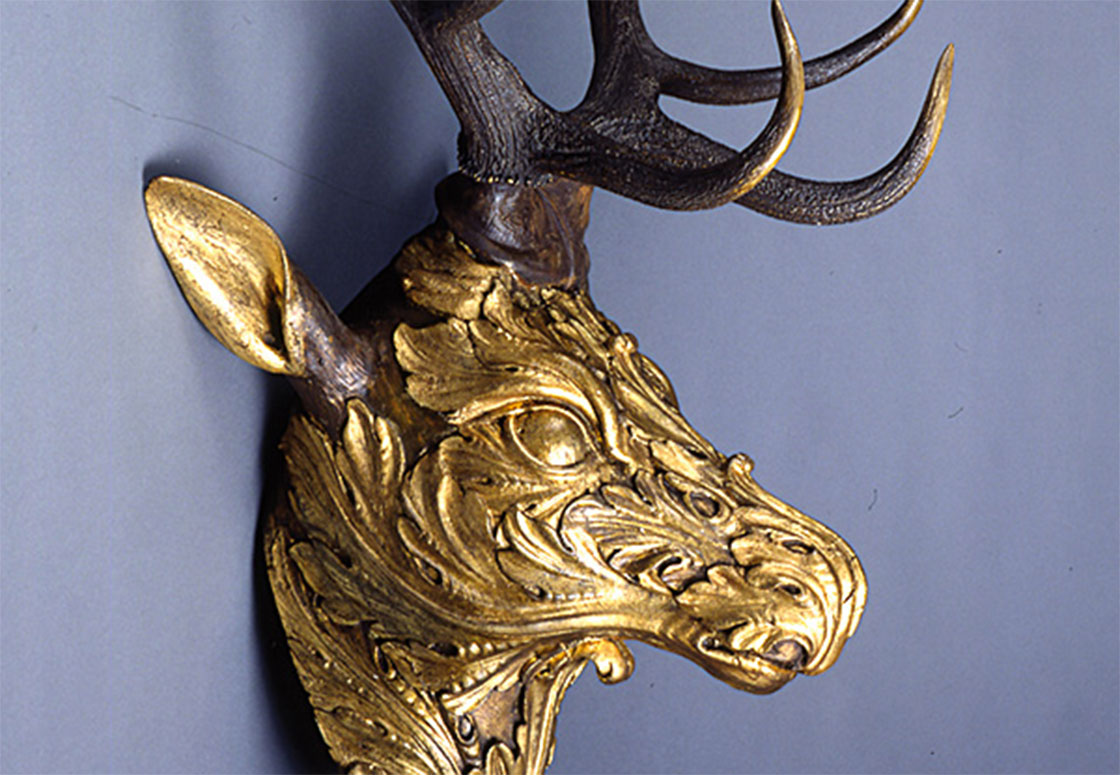 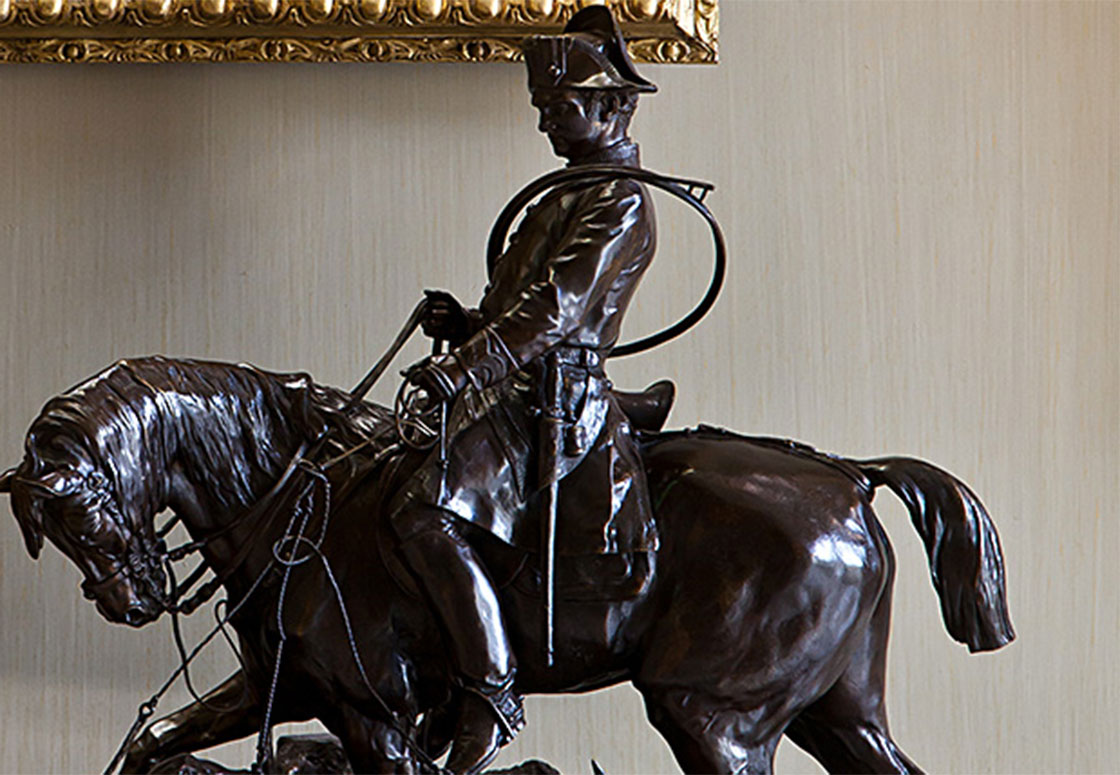